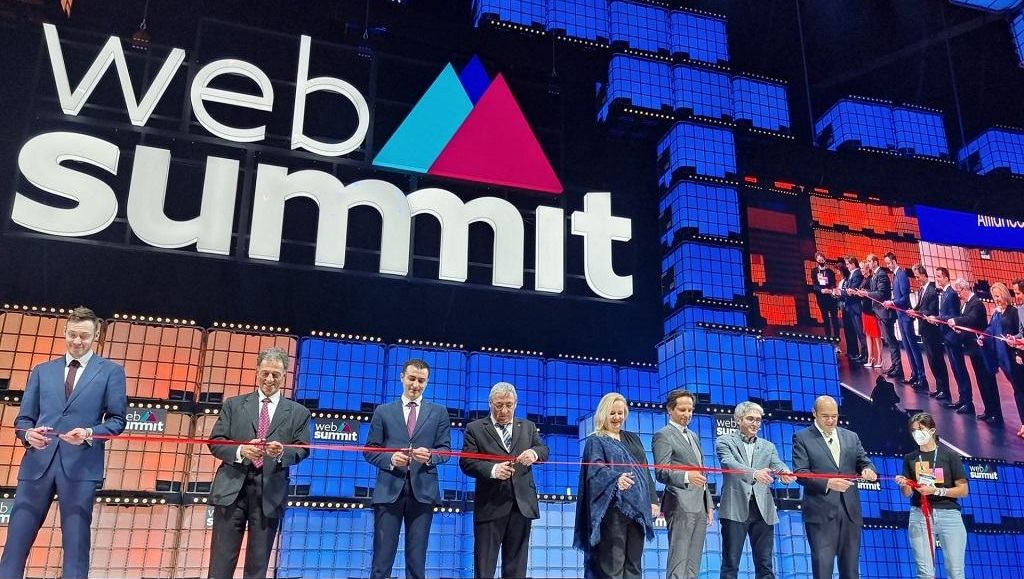 Empreendedor.com is the leading entrepreneurship magazine in Portugal. Empreendedor is an information project that aims to inform and develop cooperation between individuals and or...

&nbsp2 min
Available in
The European Union launched the Europe Startup Nations Alliance (ESNA), the agency for entrepreneurship that will have its headquarters in Lisbon and the mission to support European governments in developing the structural conditions for the creation of startups.

Nine of the 27 countries that signed the ESNA foundation protocol today took to the stage of the Web Summit for the official launch of the institution that will promote the development of European entrepreneurship from Lisbon.

The launch of the “European startup factory” was chaired by the Minister of State, Economy and Digital Transition, Pedro Siza Vieira, accompanied by Eoghan O'Neill, from the General Directorate of Communication Networks, Content and Technologies, of the European Commission .

In a press conference after the launch of ESNA, the Minister stated that this initiative is the result of “an effort made by all European countries – which began with the Portuguese Presidency of the Council of European Union – so that Europe can become a continent of 'startups' and unicorns”.

Announced in March 2021, still during the Portuguese presidency of the European Union, the European Agency for Entrepreneurship (ESNA) is the first entity with the mission of supporting European governments in improving the structural conditions for 'startups', ensuring that they can grow at any stage of its life cycle.

The founding protocol of the agency, which has already been signed by 27 countries – 26 Member States of the European Union and Iceland – results from a political agreement, across Europe, on eight 'standards' needed to ensure that European 'startups' take advantage of the most favorable conditions to grow at all stages of their life cycle. ESNA will also have a role focused on cooperating and sharing best practices in the sector and providing technical support to member country governments.

The agency will be headquartered in Parque das Nações, in a building that now belongs to the University of Lisbon, next to the Pavilhão de Portugal.